With a keen eye for the bottom line, HTI Diagnostics offers quality testing equipment that has been manufactured for maximum ease of use. The company has established innovated procedures and intercontinental strategic relationships.

With an emphasis on cost-effective clinical diagnostic products HTI Diagnostics prides itself on providing international medical organizations with the world’s most effective and affordable medical equipment, reagents and consumables to capitalize on manufacturing efficiency that allow us to aggressively price these devices for international users.

HTI Medical was established in 1997 as a single source, multi-vendor provider of clinical laboratory & ultrasound equipment to the physicians’ office. The company is a gateway to an array of medical systems from top manufacturers.

HTI prides itself on providing physicians’ offices with the most effective and affordable medical equipment in the world. With OEM trained service technicians and a commitment to the physician’s office, the HTI Medical has an unparalleled next day service guarantee which helps set them apart from other service providers in the New England area. Technicians are certified by General Electric, Siemens, Philips, Acuson, HP, ATL, Abbott, Beckman Coulter, Roche and others.

To better serve its customer base, in 2008 HTI Medical expanded its product offerings to include a full line of Med-Surg consumables. Now HTI Medical can outfit a physician's office from A to Z including such products as: rapid tests, surgical instrumentation, pharmaceuticals, reagents and a wide variety of point-of-care testing solutions.

The company was originally incorporated as High Technology Inc. In early 2011, the organization committed to branding itself as HTI Medical. While the organization maintains its focus on providing cutting edge technology, the change helps to emphasize the commitment to the medical field and allows the company to maintain its trademarked HTI logo. 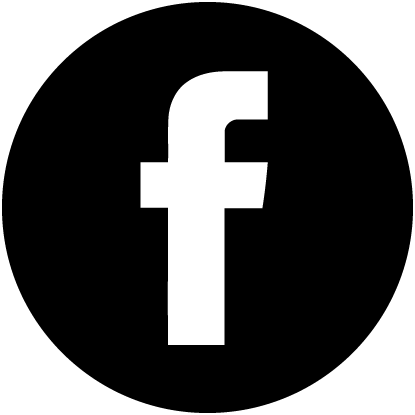 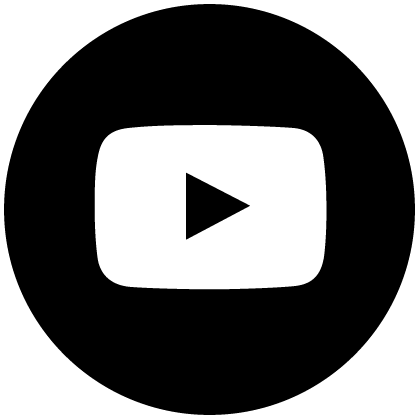 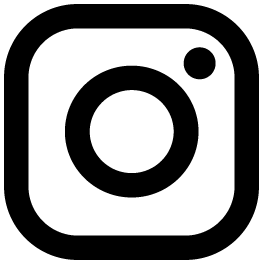